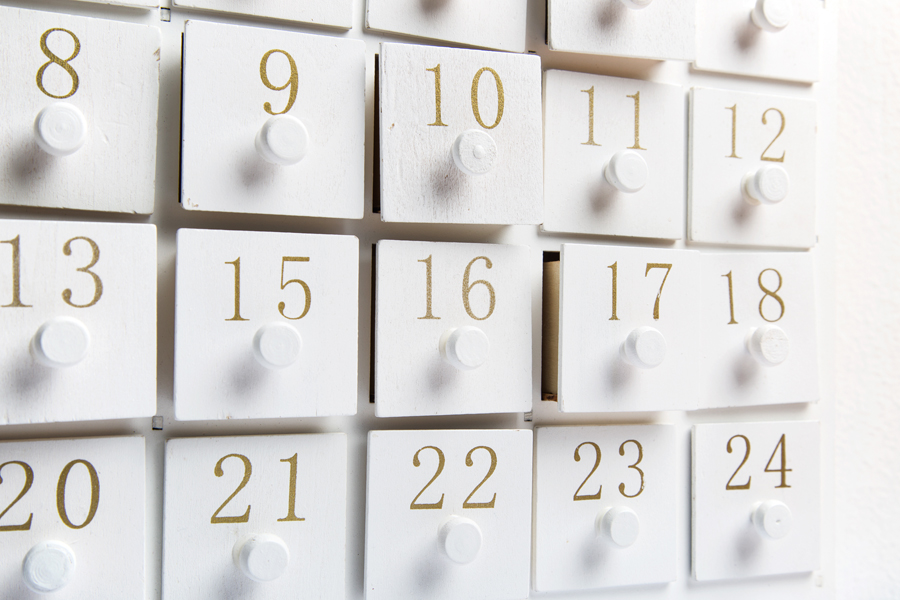 Anticipation’s a wonderful thing. Take the run-up to Christmas: it encapsulates all the comfort and joy of the big day itself (carte blanche to open a good bottle of wine, increased mince pie consumption, re-runs of Poirot on the TV) without some of the more obvious downsides (a superfluity of relatives, vicious week-long indigestion and competitive gift syndrome). As far as Christmas is concerned, I think it’s almost always better to travel hopefully than to arrive.

From a commercial perspective, the month running up to 25 December is a mini festival in its own right. In recent years we’ve witnessed multi-million-pound ‘store wars’ between the likes of John Lewis, Debenhams and Marks & Spencer over who can produce the most persuasive television commercial – presumably in the hope of charming maximum amounts of cash out of the public’s pockets. To imagine Christmas-tide without these seasonal spectaculars has become almost unthinkable.

This year the John Lewis ‘Bear and Hare’ animation, promoting a peace-and-goodwill-toward-men (and, presumably, woodland creatures) message, has garnered the usual kudos, while M&S have waged war with Alice-in-Wonderland-style ads featuring magic-carpet-worthy underwear and the usual cut-above-the-rest posh canapés. But it’s Harvey Nichols who’ve gone completely off-piste, spiritually speaking, with a shamelessly selfish ‘Sorry I spent it on myself’ campaign that encourages shoppers to treat themselves to a luxury indulgence while fobbing loved ones off with a packet of paper clips or a bath plug.

Why stop there, Ebenezer? What about serving up boiled ham and salad to the family on Christmas Day after treating yourself to a slap-up meal for one at a local restaurant, or doling out sparkling grape juice to your guests while quaffing top-notch champagne on the QT? (Actually the champagne thing sounds dangerously like a smart plan).

I think most of us are savvy enough to enjoy the ‘Magic & Sparkle’ while still being canny with our Christmas spending money – after all, it’s got to go a long way and I don’t know anybody this year who’s not trying to make a few savings here and there. Which is why budget shops like Aldi and Lidl will probably triumph at the tills, despite their comparatively low advertising spend.

I don’t really mind the advertising frenzy that accompanies Advent – I am in the business, after all. What I really object to is the ridiculously early availability of tins of chocolate biscuits – it’s a fiendishly clever plan to tempt us to buy, consume and replace – and, if our house is anything to go by, it blimmin well works!