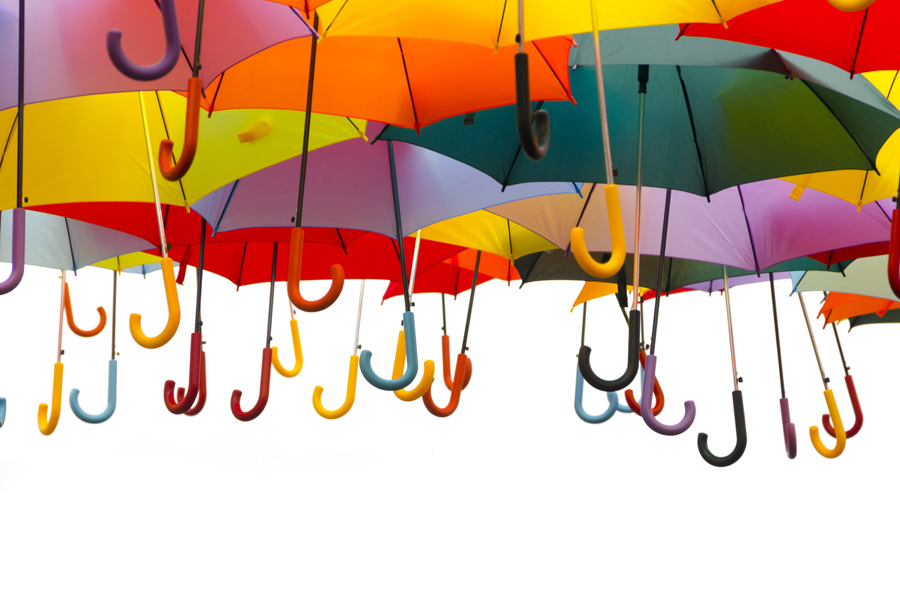 If your heart sinks when you absent-mindedly enter a shop, immediately realise your mistake – there’s nothing for you here, it’s full of teddy bears bearing the slogan ‘I wuv you’ and window hangings of rainbows – and yet still feel compelled to browse for a minimum of five minutes, before making your exit with a cheery ‘Thanks very much!’, you’re obviously suffering from that most incurable of conditions: terminal Britishness.

I envy the liberties enjoyed by our continental and US counterparts. While happy-go-lucky non-Brits are free to jump queues, take their hairdressers to task over a disastrous ‘do’ and pay for items at a shop counter without saying ‘I’ll just have these, please’, we are consigned to a life of suppressed irritation and sarcastic self-deprecation. It’s in our DNA. Want to communicate your outrage at a Johnny-come-lately queue-jumper? Well, staring angrily at the back of his head should teach him a lesson he won’t forget in a hurry. Exasperated with noisy teens in the cinema? A voluble sigh usually does the trick.

Why do we feel unable to change direction in the street without turning to a distraction such as checking our mobile phone? Why feign interest in yogurt while waiting for a fellow supermarket shopper to move so we can stock up on two litres of semi-skimmed? Why do we say our meal’s ‘fine’ when the waiter asks, despite the fact that the medium-rare sirloin we ordered tastes like old shoe leather?

Rob Temple’s @soverybritish is one of my favourite Twitter feeds, dealing, as it does, with the excruciating minutiae of the everyday problems that face the British population at home and abroad. His witty observations are also available in a new book: ‘Very British Problems’. Naturally, Rob would be reticent about describing his own work as ‘brilliant’, so I’ll do it for him. Worst case, it’ll give you something to read when you’re hiding from the window cleaner.