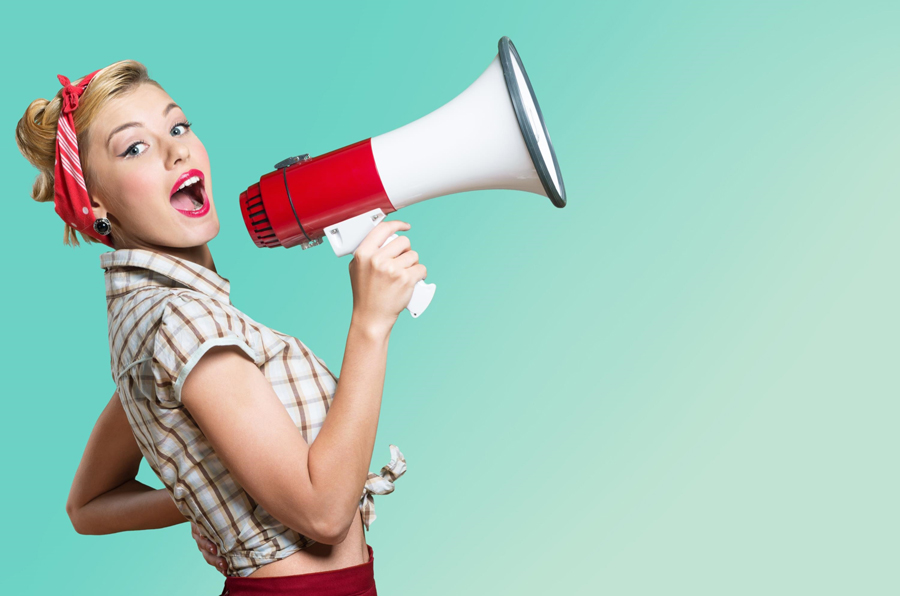 Run that by me again

In theory, I’m attracted to the notion of counter-intuition. The idea that something could be highly unlikely and yet at the same time inarguably factual is ridiculously appealing.

I do need to be fully convinced before I get on board, though, that the universe has indeed thrown out a logic-defying curve ball and that it’s not just careless speculation. So while it may seem wrong-headed to steer your car into a skid or partner fruit cake with crumbly cheese, I’m prepared to concede that the weight of evidence in their favour would suggest otherwise.

Problem is, the fact that some odd things turn out to be true just opens the door to the random labelling of outright rubbish as bona fide common sense – an activity which has, funnily enough, risen roughly in line with the popularity of the worldwide web as the go-to reference guide for all things. It also enables the less scrupulous to justify their arrant nonsense with the catch-all ‘I read it on the internet’ coda.

Old wives’ tales have always abounded, of course, most of them enduring way past their sell-by date, despite having little to recommend them. And while there’s no actual harm in slipping a cold spoon down a colleague’s back in an attempt to cure an attack of the hiccups*, if you’re still applying butter to a burn and hoping for a happy outcome, you should probably consider why it’s not the treatment of choice in hospitals up and down the nation.

What can be particularly baffling is the willingness of otherwise intelligent folk to swallow even the most ridiculous of assertions without a shred of proof. And so we have to suffer the proliferation of misinformation such as: if you’re not losing weight, it could be because you’re not eating enough (yeah, right, that’ll be it); or that cats are plotting to kill us (actually, that may be true, for all I know).

Any words of wisdom that fall from the mouth of a celebrity should, naturally, be taken with a pinch of salt. The issue is that even a Z-list celebrity is more likely than the average citizen to be given a platform upon which to air their opinions, however ill-informed.

Obviously, it’s up to you whether you want to give consideration to Lily Allen’s views on the teachings of Pythagoras or if you think that Kanye West’s three-word tweet on Bill Cosby is worthy of screen space but it just goes to show that you don’t have to be an expert on something to express an opinion on it. In fact, if the Dunning-Kruger study is anything to go by, the opposite could well be true.

It’s the same in business. There are plenty of snake-oil salesmen (and women) trying to persuade us to invest our time and money in a scheme that’ll make us the CEO of a six-figure business in no time at all. And it’s so tempting to believe there’s an easier way to achieve success than common-or-garden hard work and diligence. While it’s essential to form productive collaborative relationships with people who can help us to reach our goals, it’s every bit as important to put our trust in people who consistently demonstrate honesty and integrity.

Just because someone has a megaphone, doesn’t mean they’re worth listening to. And you can quote me on that.