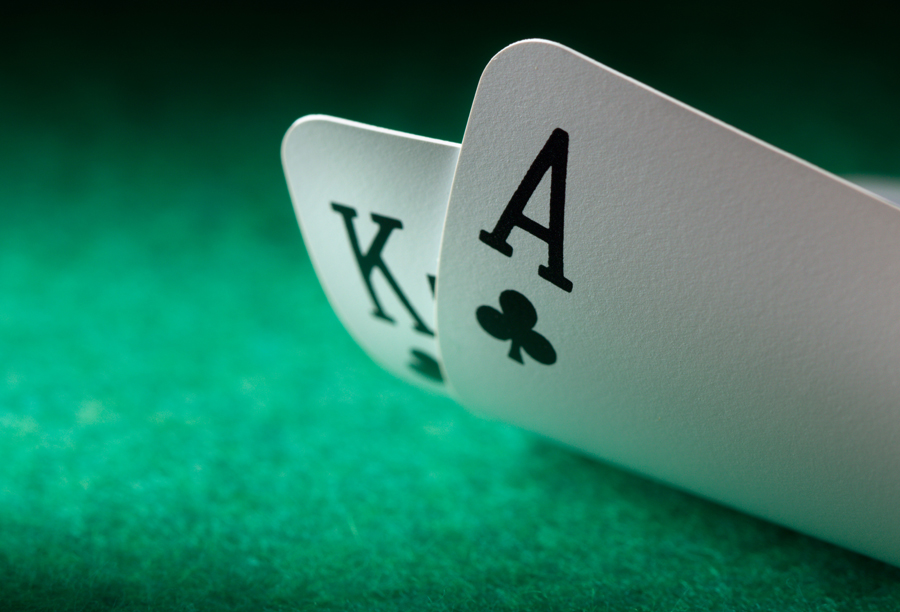 Every so often, I indulge in the fantasy of an imagined career change. Not that I don’t love what I do but just sometimes I wonder what it would be like to walk in someone else’s shoes for a while.

Obviously not the postman’s (don’t much fancy before-dawn forays in the bleak midwinter) or the scene-of-crime investigator’s (grim paper-suit-and-offal combo) but I have to admit a dollop of career envy for the artisan baker, cheesemonger and pâtissière. I’m sure a life spent in the pursuit of the perfectly formed sourdough/camembert/mille-feuille is not without its challenges, but you’d have to concede there are some pretty brilliant perks.

I’ve toyed occasionally with the idea of running a chambres d’hotes in Bordeaux, possibly while overseeing a top-notch chocolaterie in the local picture-postcard town (well it worked for Juliette Binoche). But, mostly, my career fantasies involve becoming a highly skilled croupier in a glamorous French casino, loosely based on the set of a James Bond film, where I’d deal cards with impressive dexterity, earning admiration (and 500-Euro tips) from inscrutable tuxedo-clad gamblers sipping their Fernet Branca at the chemin-de-fer table.

Today, I’m pining for the stage. This is mostly on account of a rare trip to the theatre recently to see ventriloquist extraordinaire, Nina Conti. For those of you who are unfamiliar with Ms Conti’s oeuvre, she performs a riotously funny stage act with a series of alarmingly realistic animated partners (too, too brilliantly conceived to be branded mere ‘dummies’) with the help of a little audience participation. Kudos to Nina – and to star turn, Monkey – for a remarkable show and a word to the wise: don’t book seats in the front row if you’re a shrinking violet.

Despite all this career-envy, admittedly based on a bucket-load of misconceptions about romantic-sounding jobs, I’ve reached the conclusion that I am tailor-made for my actual 20-odd-year-long profession. What brought this home to me? Well, before Nina Conti’s show started, the audience was treated to a Pearl-and-Dean-style ad reel during which – according to OH – I pointed out three spelling mistakes and four grammatical faux-pas. All glaringly obvious to me – and possibly a whole bunch of theatre-going pedants – and all displayed in ten feet of celluloid, or whatever it is they use these days, on a continuous loop.

The moral of the story? Well, for me, it’s to consign my green-baize dreams forever to the Walter Mitty scrap heap and instead be grateful for the good fortune that’s allowed me to turn my love of language into a bona fide career – which also means I have the daily pleasure and privilege of ensuring my clients always get their apostrophes in the right places